Business Plan Facts and Statistics to Drive Your 2020 Business Strategy

If you’re one of the millions of Americans that are planning to leave their work in favor of their own business, then you would need a business plan. Contrary to popular belief, a business plan is not just for impressing investors to give you money, you can use it for other things like as a guideline to keep you and your staff on track with regard to your goals.

Despite its apparent importance, a lot of people still ask if they really need a business plan. If you’re asking this question yourself, then the following discoveries and figures might help you find the answer.

69% of venture capitalists say that they have not invested in new ventures without reviewing a business plan first. 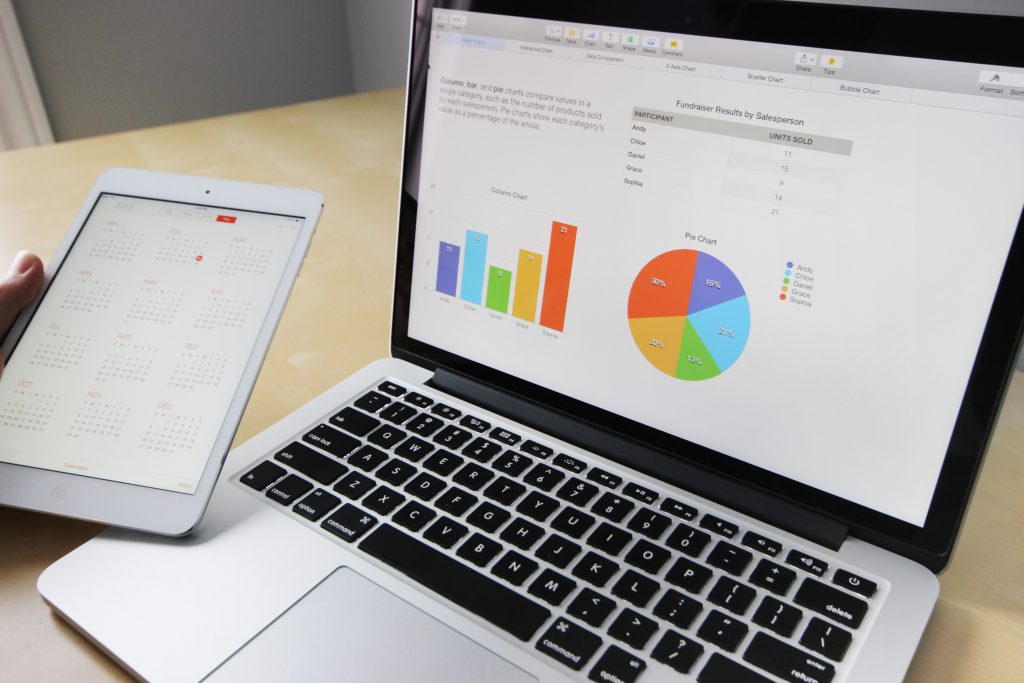 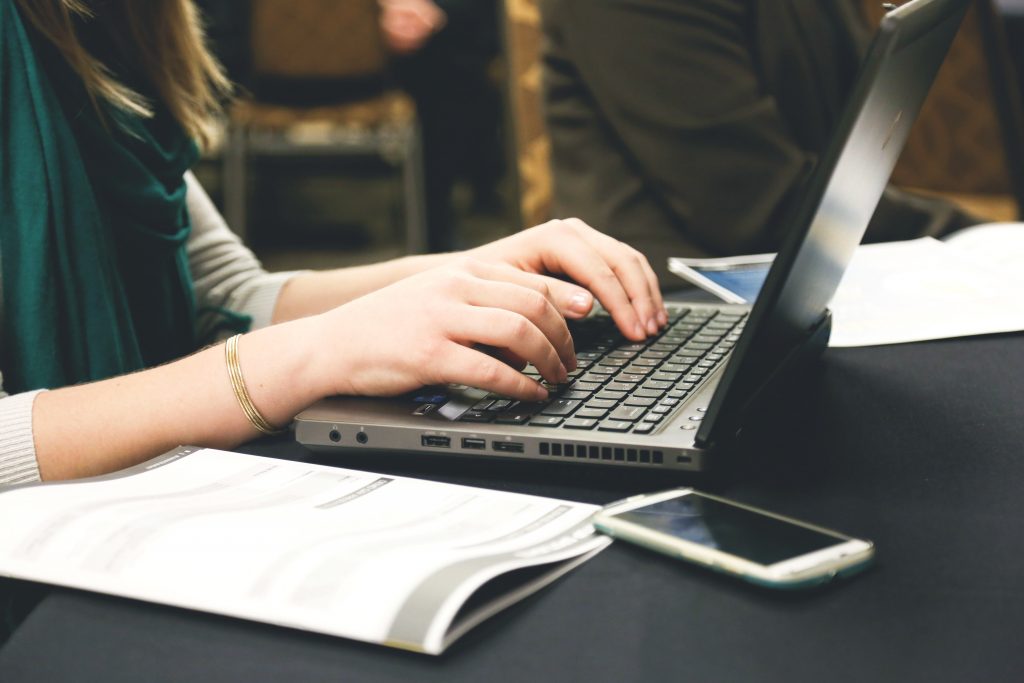 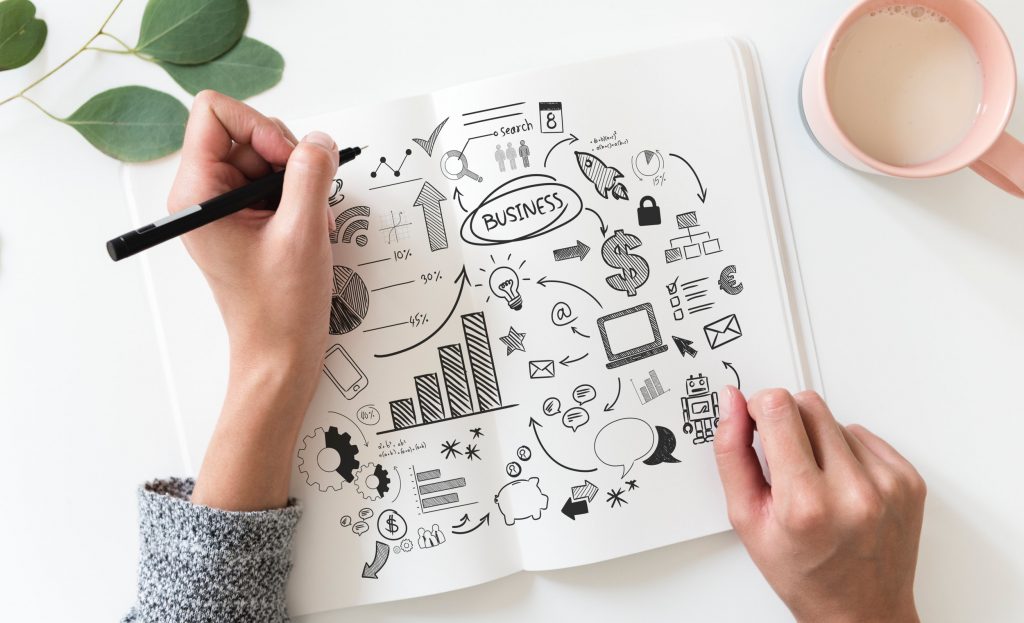